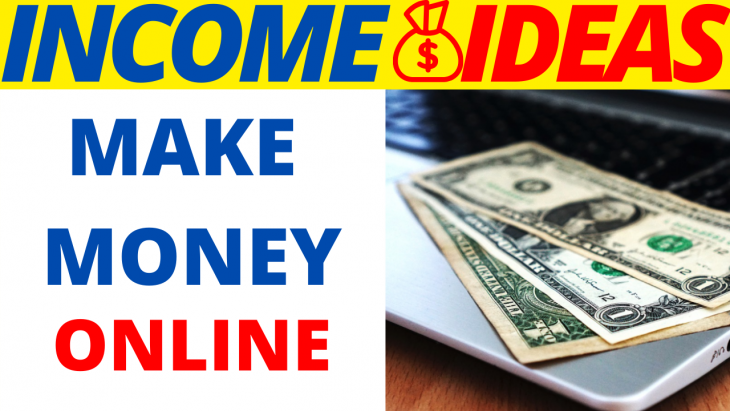 You may have seen a lot of money making websites and have tried them too. Some of them are scam & some are legit. I have tried many websites. Some of them are not worth your time because after doing hard work on such sites you may be earning around $10-$20 a month. But if you do the same amount of hard work on the websites which I am going to show you, you can make money online ($300-$500 or even more).

The best thing about these websites is that you don’t have to bid to get work. Bidding is not required & I simply hate bidding because if you are a newbie, the customer will trust the more experienced person rather than you. So don’t worry, here you will have a list of tasks on your dashboard and it is up to you to select the task which you want to complete. Cool, isn’t it.

Though at first, you might have some problem earning if the kind of work is new to you. But if you know the skill then you will not have much difficulty. So, without any further a due.

You won’t know until you do it for yourself.

Let’s get started with this “make money online journey”.

Top 10 websites to make money online in 2020 are as follows:

So the above 10 ways are the best ways to make money online in 2020 and people are making money on these websites. I am sharing this from my experience. You can check out all of them with confidence.

5 Amazing Ways To Make Money Online As A Musician

I’ve been earning a full time income online for nearly two years now and I’ll admit it, it hasn’t always been a walk in the park. BUT, if you combine your online income plus your merch sales and live shows, you’ll be a comfortably living musician in no time.

Patreon is one of the most amazing platforms I’ve come across, because it’s like every musician’s dream! It provides a way to rake in a steady stream of monthly revenue on the basis of sharing your art and giving rewards. They’ve built the site to provide a sense of community and filled that gap between artist and fan. It’s beautiful, and I can’t rave about it enough.

If you’re not on Patreon yet because you’re not making videos regularly, you’re honestly missing out. Get on that train and collect the donations that you fans WANT to give you, asap!!

I love this idea! Yet another way to generate income as a musician without having to leave the confines of your cozy artist space. I use a platform called ConcertWindow, and there are a couple others to choose from like Stageit and Gigee. There are some different tools available for use in all the platforms but something to keep in mind that I’ve found effective with Concert Window and Stageit is having the option to collect tips and give ‘rewards’ to your best tippers. It’s a wonderful incentive and a great way to really connect with your audience in a concert-type setting, without having to leave the cozy confines of your living room.

Similar to online e-concerts, but these are privately held events. This is something that you could set up on your online store as a gift option. A fan could buy the gift of a private one-hour Skype show for his girlfriend on Valentine’s Day. Then, you serenade the two of them and give them a very special and unique experience that they wouldn’t be able to get anywhere else.

It’s another beautiful way to earn coin while still connecting deeply with your fans to create a memorable experience and a more engaged community of people who will adore you and support you forever!

If you’re anything like me, I had A LOT of trouble asking my fans for help, especially when I was just starting out as a musician. I didn’t want to have to put my tail between my legs and feel like that annoying poor artist who’s always begging for money. But I learned that asking doesn’t have to be that way. It might be a stigma that asking for money is a sign of laziness, but YOU know in your HEART that you’re a damn hard worker, and you deserve to get paid!

Honestly, it’s all in the ask. Be vulnerable with your community. Tell them your struggles. A lot of times, fans actually DO want to support you monetarily, but they don’t know how, OR there isn’t a means to do so. By providing a tip jar page on your website, people can freely take a look, and if you’ve truly given them something of value, something that has touched their hearts deeply, they will give, and often they will be generous.

Try it out by setting up a paypal.me address and adding it to a new page on your site. It takes less than five minutes to set up, and could be worth so much value to your yearly income online. And hey, you might be surprised at the greatness that can come from just asking.

This technique has been around for ages, but for some reason a lot of musicians aren’t putting it into action. Your fans love you. They love the music you put out, and the videos, and the photos… The list goes on! Now, imagine if you could make something unique, custom, and personalized. Something JUST for them.

I put this idea into action last year and have received a tremendous amount of support from my fans. Custom songwriting has been this new found glory because it’s a win-win situation. You get to earn money, while writing a song (which you have to do anyways), while giving a gift to someone who appreciates it more than you know. It’s an amazing feeling and has really transformed my views on songwriting, and what it means to be an artist. We are here to make a difference with our art, after all. So why not use this to your advantage and REALLY make a difference by touching the hearts of those who will value your music the most? Give it a shot. It will be great, I promise. 🙂 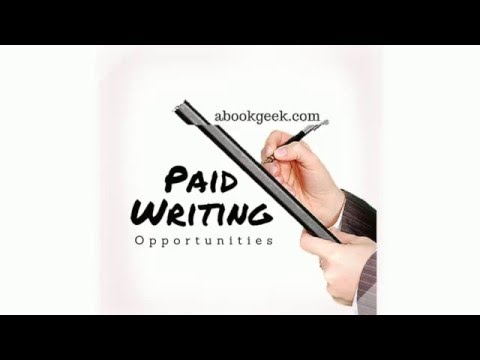